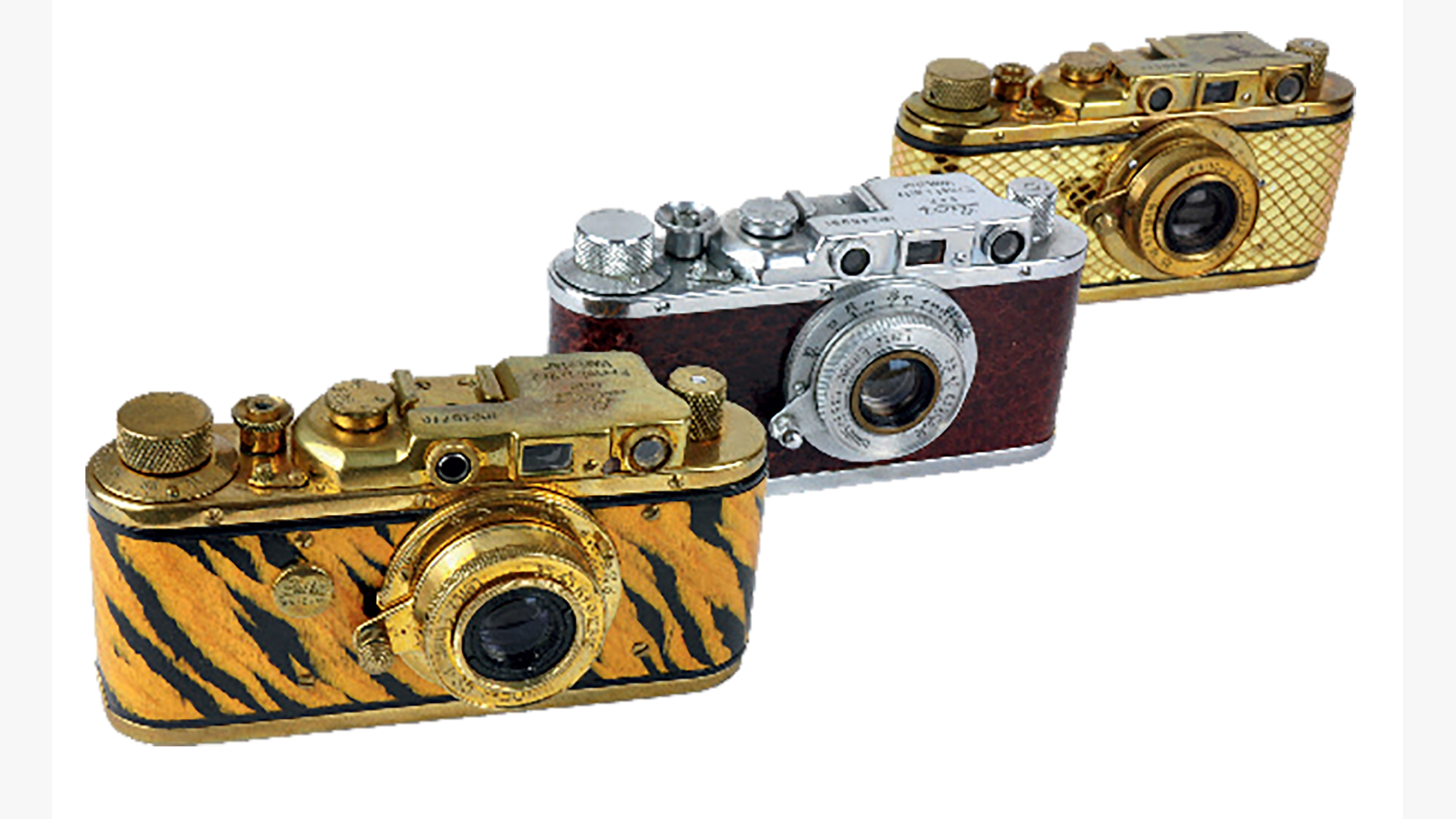 To celebrate the release of Retro Cameras, photographer Bill Knight delights in the inestimable charms of Leicas, Rolleiflexes, and the Nikon F1.

Will anyone ever care about outdated digital cameras the way they do about film cameras? Maybe, but it is difficult to believe that they will. The D1 was Nikon’s first digital single lens reflex camera, introduced in 1999. It may find its way into a museum but who is going to love it? It would be like loving an IBM PC. My D5 – its modern successor – is a wonderful thing, built like a brick, fast as lightning, sees in the dark, intuitive autofocus, you can work it with gloved hands in a freezing rainstorm. It is one of the finest picture-taking machines ever made.  But when the D6 comes along I will trade up without a second thought. It’s just a toothbrush really. Keep it while it does the job and chuck it out when something better comes along.

But film cameras have magic, and provided you want to work with film they don’t really go out of date. Look at the pictures of the Exaktas Contaxes, and Rolleiflexes in this book and the years roll away. I used to look at pictures like these when I was supposed to be doing my homework. By the time I could afford any of these cameras their time was passing, but they are still beautiful, in the way an old Rolex watch is beautiful. I did come to own one of the cameras illustrated – a Pentax ME Super – and jolly good it was too.

And then there’s the Leica – a piece of history in a class of its own. Henri Cartier Bresson had one; any serious photographer had one or wanted one. Small, beautifully made, with incomparable lenses, they have always been ludicrously expensive and I put off buying one for years. Then I read an article by a hospice nurse who recorded her patients’ dying regrets. You know the sort of thing – ‘I wish I hadn’t worked so hard.’ ‘I wish I had lived the life I wanted instead of the one expected of me.’ I wasn’t worried about  any of those things but it did occur to me that I wouldn’t want to be lying there saying, ‘I wish I had owned a Leica.’ The man in the shop said that was quite a common reason for buying one.

So what is that about? Does my Leica M10 really take better pictures. Is that why I love it, even though it’s digital? Weirdly, the answer seems to be yes. I have taken my favourite pictures with a Leica, but it is hard to say why. When I get it out sitters sometimes think they are not getting their due. ‘Oh, you are using the little camera.’ Such ignorant fools.

Looking at these cameras you have to think that there is a lot of history there, some of it quite dark. The best models are German and Japanese, countries with whom we had a certain amount of political difficulty in the 20th century. What have those cameras seen? Some of the German brands were manufactured in the east and one imagines the Stasi were pretty good customers.

But so what. The camera is innocent. Even if you are not a collector you have to be impressed by the sheer range and number of the precision instruments so beguilingly laid out across the pages of this book. But it’s not just the mechanical beauty of these machines that gives them their charm. The Leica, the Nikon F1 and all the rest gave us our memories of the 20th century. Of course they have picked up a patina along the way. They were there. They saw.