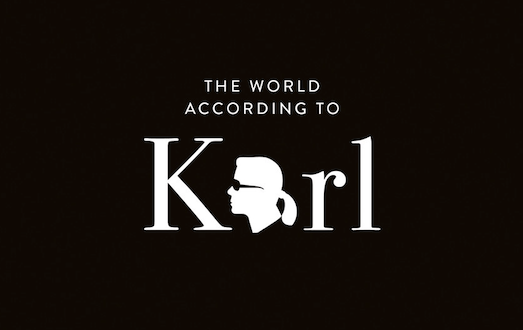 The one-man fashion phenomenon has passed away, aged 85

When Karl Lagerfeld took the helm of Chanel in 1983, he set out to radically shake up and update its image – not only through bold collections but also by choosing to photograph the fashion house’s campaigns himself, a move that was unprecedented for a fashion designer at the time.

Though Lagerfeld began his career with designer Pierre Balmain before moving onto Patou, Chloe and then Fendi, it was his pioneering and irreverent work with Chanel that catapulted him to Rockstar status and cemented him as a beacon of inspiration to those in the global fashion community.

An undeniable modern master of couture, Karl was also famously outspoken. His pronouncements on fashion, women, art, politics, love and life, have been seized upon by fashionistas, acolytes and sages around the world. Cultivated, unpredictable, provocative, sometimes shocking – Lagerfeld’s ‘bon mots’ were as impossible to ignore as the man himself.

In celebration of Karl Lagerfeld’s life and achievements we are pleased to present a selection of titles by and about the fashion icon.

Click to browse titles by and about Karl Lagerfeld